Saving the Monarch Butterfly: The Efforts by MHAIA to Reforest Michoacán

Long Live the Monarch: The Efforts by MHAIA to Reforest Michoacán

The monarch is perhaps the most widely recognized species of butterfly, with its characteristic orange and black wings and its fruitful role as a North American pollinator. So beloved is the monarch, in fact, that it has been named the state insect of seven U.S. states and is an important cultural symbol for the people of Michoacán in Mexico. 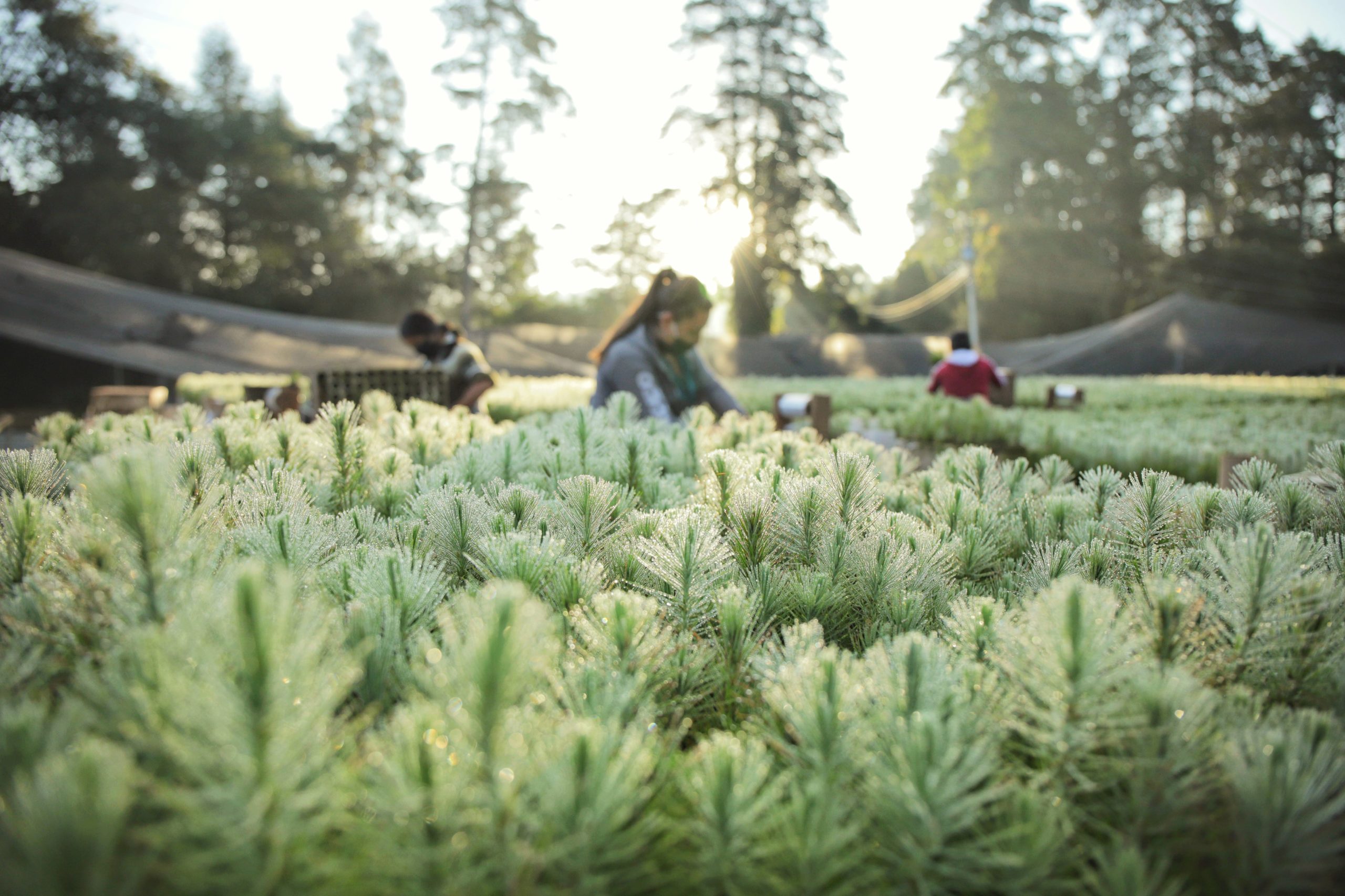 Despite how commonplace the monarch butterfly may seem, the species itself is under severe threat — a drastic 90% of this iconic population has declined since the 1990s.

The reasons behind the dwindling monarch population are numerous and span the different geographies traversed by the eastern monarchs during their epic 3,000-mile migration from Michoacán, across the U.S., to Canada, and back. This journey has become more perilous in recent years given the challenging environment the monarchs must cross — including U.S. states like Texas, Oklahoma, and Kentucky.

LONG LIVE THE MONARCH Click to watch the video

Threats to the Monarch Butterfly

Three major threats to the monarchs are:

The significance of the oyamel fir forests in the mountains of Michoacán cannot be overstated. During the winter months, between November and March, hundreds of millions of monarchs from the eastern U.S. and Canada depend on these specific trees for roosting. 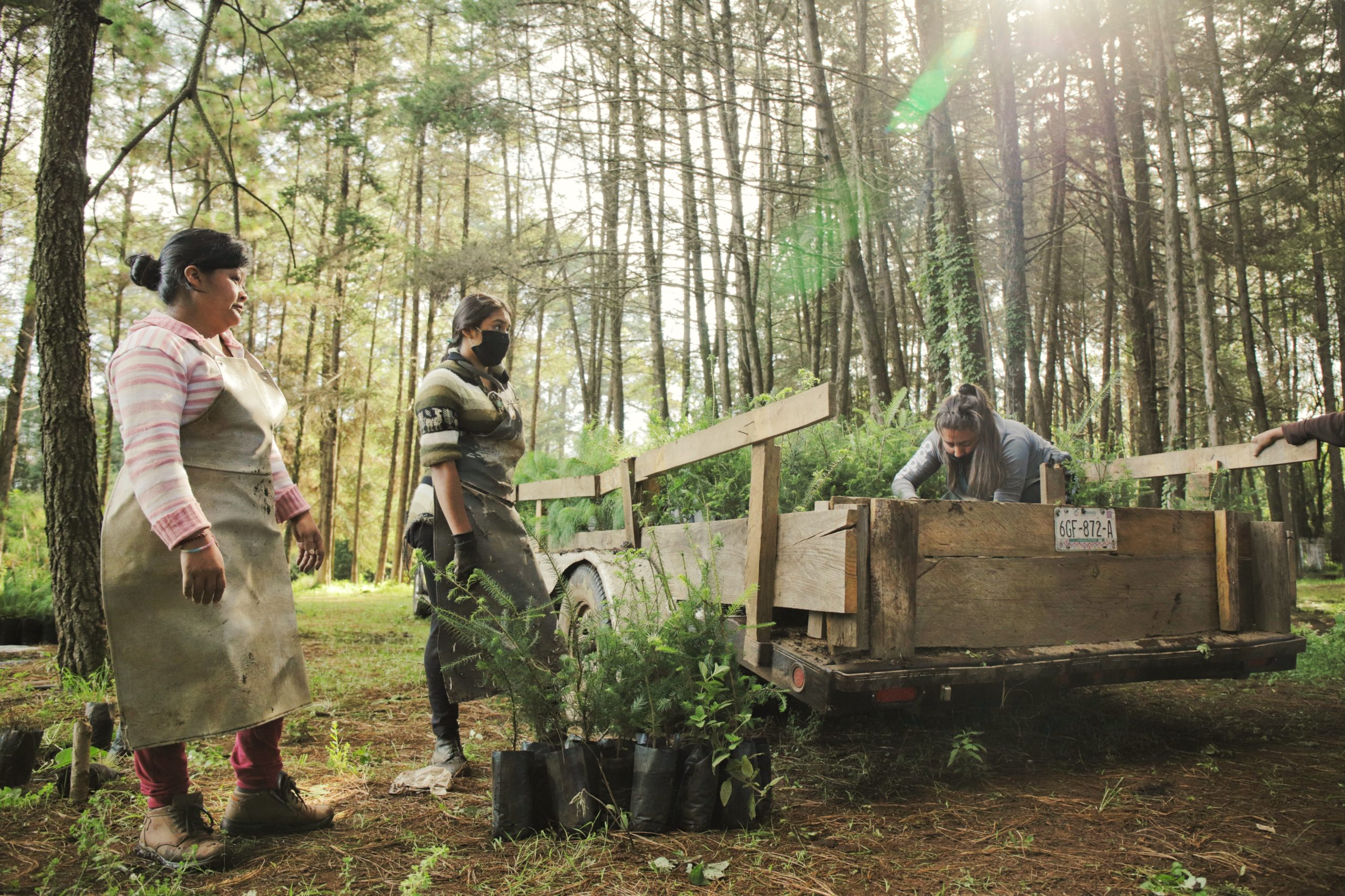 Although the vast majority of avocado orchards in Michoacán are not in close proximity to the forests in which the monarchs roost each winter, the industry has taken on the neighbor-like responsibility of helping the struggling species repopulate. The Mexican Hass Avocado Importers Association (MHAIA) has joined the fight for the monarch’s survival by forming an alliance with Forests for Monarchs (FFM), a nonprofit devoted to monarch conservation.

MHAIA has been the foremost benefactor of Forests for Monarchs since 2017.

MHAIA’s patronage of FFM began in 2017, and has since assisted in reforesting the monarch’s winter roost and the surrounding area, and educated local farmers about the importance of sustainability.

This symbiotic relationship between farmers and the ecosystem is exactly the philosophy MHAIA promotes. In the end, sustainability and corporate responsibility not only benefit Michoacán farmers and American consumers, but protect the environment and the iconic species therein.